Fabio Merlini, performs as a viola, organ and harpsichord soloist. He has also studied conducting with Giuseppe Lanzetta and composition with Bruno Bettinelli.

Fabio holds the tenure as viola professor at the Music Institute Luigi Boccherini of Lucca, and works as a project manager of the “I Solisti Veneti” Orchestra. 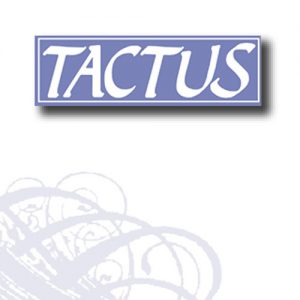